An animal commonly thought of as a garden pest is the mole, as it digs up pristine lawns and leaves mole-hills.

However, mole expert Derek Crawley told RHS podcast listeners that the small mammals should be celebrated.

He said: “Worms do an awful lot of good for the soil so the mole is quite often seen as a pest in the garden but it actually also eats a lot of the invertebrates that do a lot of damage to the plant’s roots, beetles, centipedes, milipedes. It is a friend to the garden.

“People need to appreciate moles because there’s an awful lot going underground we don’t see. If you’ve got moles it shows you’ve got good soil, good nutrients and good macroinvertbrates. If you have poor soil you’ll be poorer for it in what grows above. So if you see a new mole hill you should rejoice and say ‘yes that’s good’. ”

We do not offer a service for moles as we prefer to concentrate on public health pests.

An animal commonly thought of as a garden pest is the mole, as it digs up pristine lawns and leaves mole-hills. However, mole expert Derek… 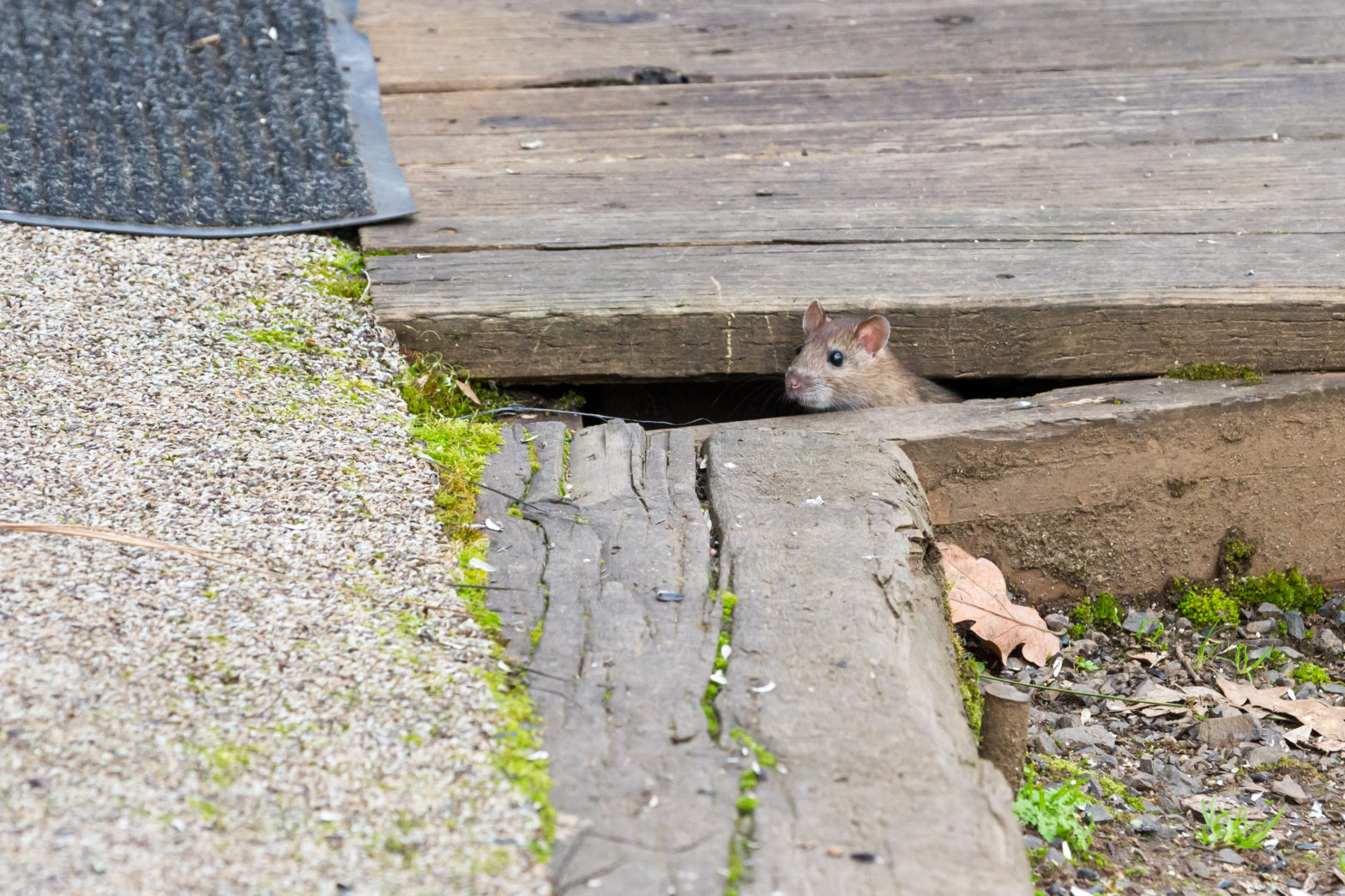 Pests such as rats and mice love decking

Decking provides secure harbourage and with leaves blowing underneath, a warm and dry place to live. Decking can hide problems such as holes in walls,…

You can’t go wrong with our reasonable price structure, alongside top-quality pest control services with no hidden charges.